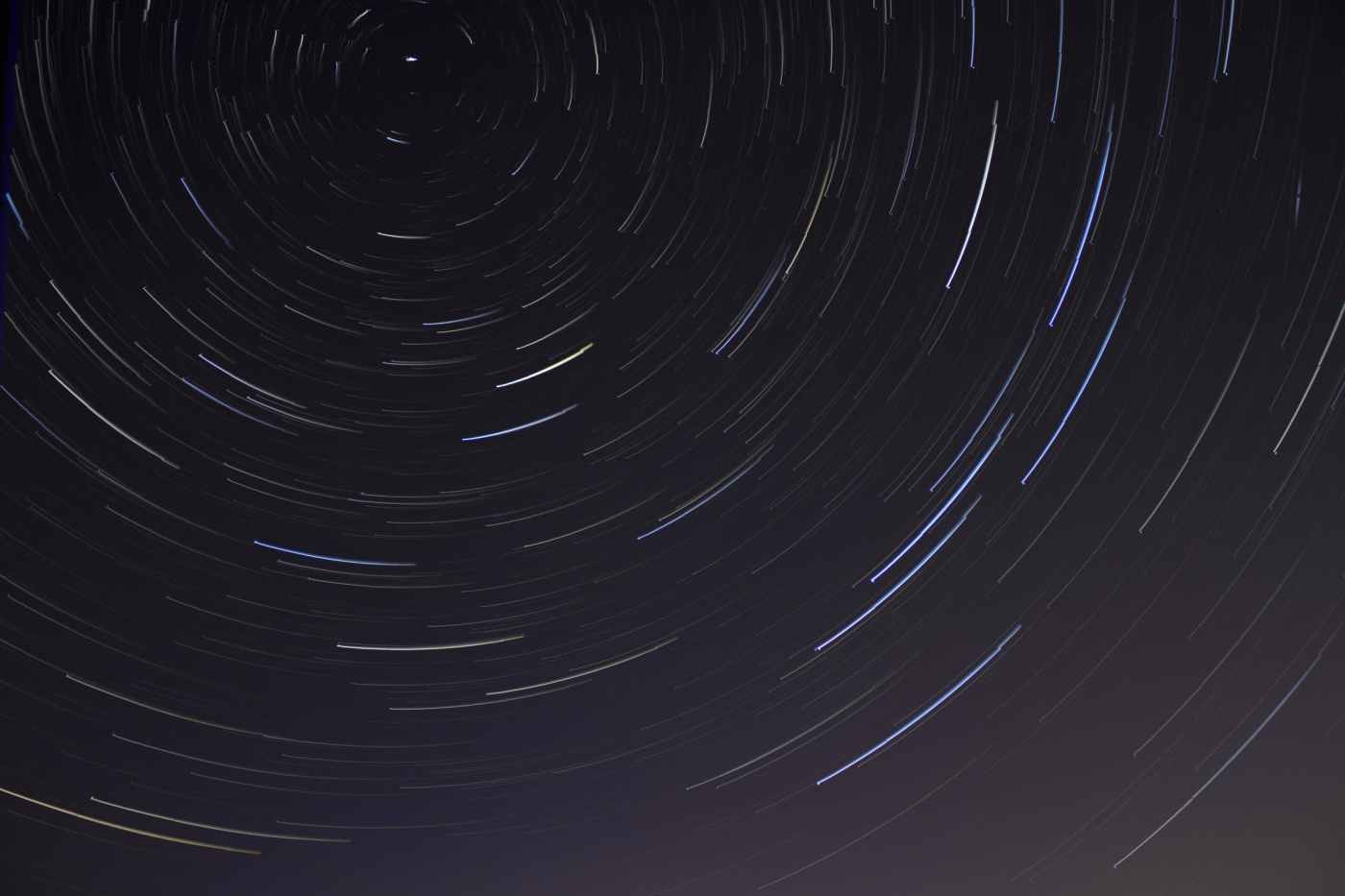 Simultaneously, there is a push towards the future, while there is a pull back to the past. Now more than ever, there is this feeling of, “The cat is out of the bag.”

A secret that became known. A fact revealed, previously hidden.

Things are speeding up. Going to Mars. Back to the Moon. Hello, UFOs.

You want a brand new type of money? Done.

You want a brain-to-computer interface implant? Sure.

You want a space-telescope that, “will fundamentally alter our understanding of the universe”? Coming right up.

Crypto. Neuralink. The James Webb Space Telescope. What do these three sci-fi-brought-to-real-life technologies have in common?

They are all imbued with the urge to create and evolve. Movement forward. Expansion.

We are feeling the accelerated expansion of the universe, and it’s manifesting itself into our creative endeavors.

That is the secret, revealed. No longer hidden.

Reaching Back, While Reaching Forward

While all of this is happening, many folks are still trying to adjust to this new way of life. The accelerated life.

As a living object, on a rocky planet, flying through space, at dozens of miles per second – it can be a lot to take in. We are reaching our hands out to grab something, to hold on to. Maybe it will slow us down. That could be a good thing.

We listen to music streaming through the air, wirelessly to our earpods. At the same time, we still listen to music on CDs and LPs on wired headphones. We commute in electric vehicles while still driving vintage gas cars. Why do we do this?

It’s because we often surrender to the pull back to our analogue past, while Consumerism pushes us towards the future – making us feel the need to pick a side.

The Secret Was Known All Along

There are people in this beautiful world that would choose to use their new found knowledge of the secrets of the universe, for good. But there are others that would use their knowledge for not-so-good.

Will I lose all of my old money if I use it to get new crypto currency?

How safe is the robot AI procedure, for the brain-to-computer-interface implant in my head?

Was it worth the billions of dollars to send this ground-breaking but potentially cost-consuming telescope tech into the many dangers of space?

The people that recognize the push-pull dynamic of our history and future, are shaping our minds, bodies, and souls.

Only time, which we experience as a feeling of moving forward in space, will tell if we end up using these new powers to help or hinder our species.

But whatever we do, we will continue to move forward at an accelerating speed. Trying to grab something we can hold on to.

One thought on “The Push and Pull of the Accelerating Universe OR What the Heck is Going on?”