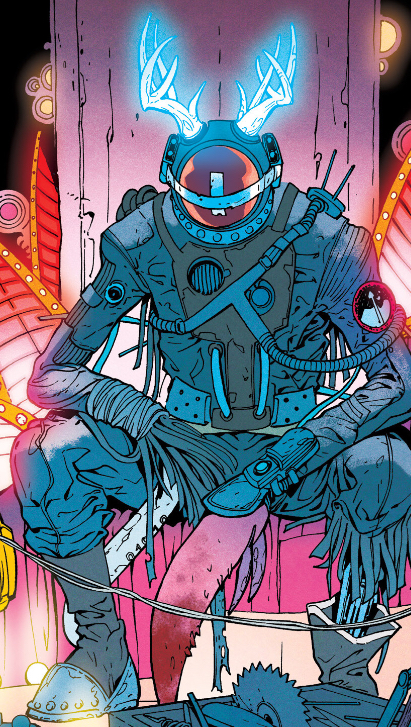 Ever notice that some of our technology looks similar to nature? Well it turns out, there’s an engineering concept called – Biomimicry.

As usual, we’ll start with the definition:

“What is Biomimicry you ask? Biomimicry is an approach to innovation that seeks sustainable solutions to human challenges by emulating nature’s time-tested patterns and strategies. In short, biomimicry is the process of taking the innovations that exist in nature and applying them to technology.“

Some innovations off the top of my head, that are based on nature:
-Red Bull Wingsuit
-Boat and propellers
-Airplanes
-Scuba Diving Fins
-Can you think of any?

There’s a cool Biomimicry 101 video in the article shared above. From the video I learned about an engineering design tool known as Murray’s Law.

“Murray’s law predicts the thickness of branches in transport networks, such that the cost for transport and maintenance of the transport medium is minimized. This law is observed in the vascular and respiratory systems of animals, xylem in plants, and the respiratory system of insects.“

“It has been applied in the design of self-healing materials, batteries, photocatalysts, and gas sensors.“

All branch like structures following a mathematical formula of Murray’s Law. That’s dope as heck.

The future of humans is a symbiotic emergence of humans, tech, biology, and A.I.

We’re in for one heck of a ride.