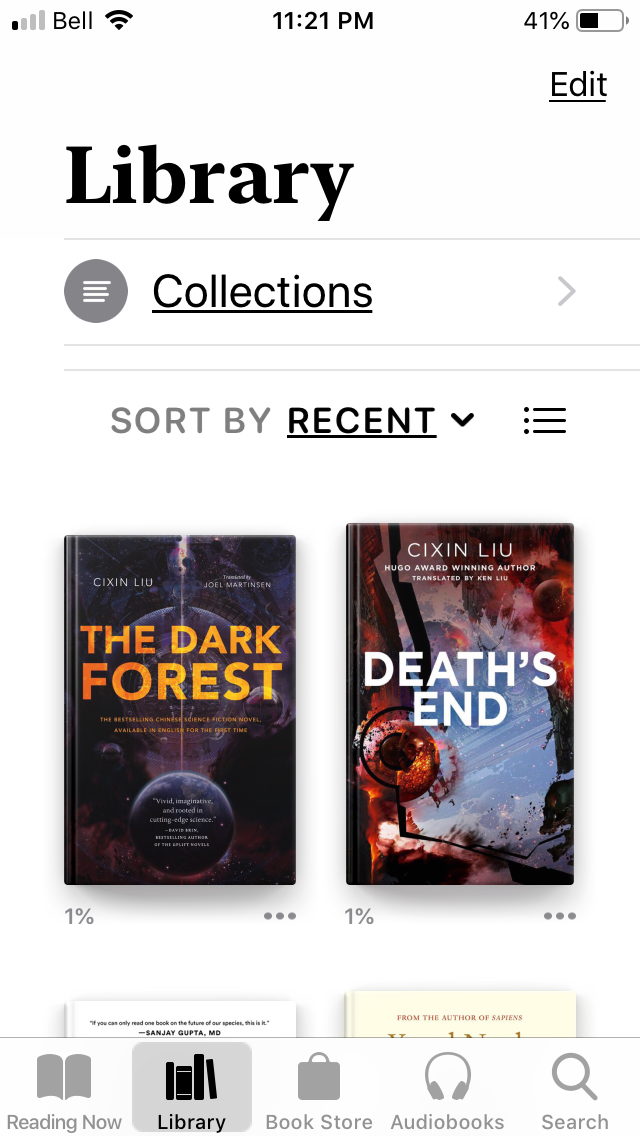 I recently came across one of the coolest sci-fi books ever: Three Body Problem by Cixin Liu.

“Set against the backdrop of China’s Cultural Revolution, a secret military project sends signals into space to establish contact with aliens.” 🤩

It’s sweet. Got the audiobook of the first novel. Recommended by @ChezChad

Here are my notes so far: pic.twitter.com/43iOSfg1rb 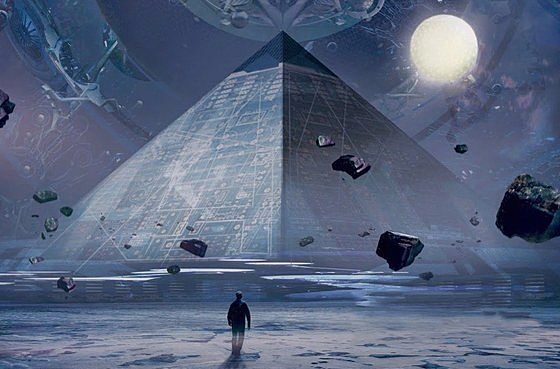 “Set against the backdrop of China’s Cultural Revolution, a secret military project sends signals into space to establish contact with aliens. An alien civilization on the brink of destruction captures the signal and plans to invade Earth. Meanwhile, on Earth, different camps start forming, planning to either welcome the superior beings and help them take over a world seen as corrupt, or to fight against the invasion. The result is a science fiction masterpiece of enormous scope and vision.” (Taken from Amazon)

That sounds amazing, right? Of course it does.

I just finished chapter 3, of the first book, of the audiobook version – as read by Luke Daniels. 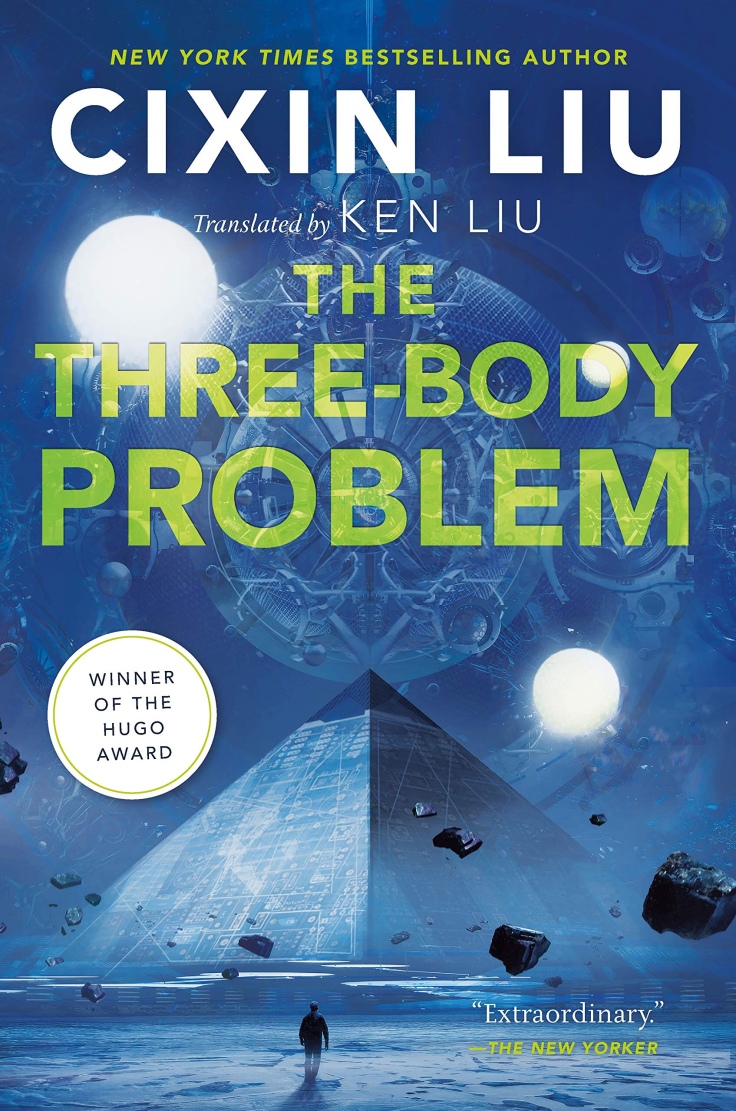 Here are some notes I’ve taken so far:

-Academic Bourgeoisie faction, all other factions hate this one

⁃ a physics professor is taken on a stage, covered in a metal head brace and an large iron slab around his neck, he’s a prisoner

⁃ He is surrounded by students brandishing guns

⁃ -“You also taught the Big Bang theory. This is the most reactionary of ALL scientific theories.” 22min

⁃ His wife is in military garb, she is condemning him, she’s crazy

⁃ 5 of his female students beat him to death with their belts, his daughter was in the crowd and saw everything

⁃ Hell of an opening!

⁃ She (the protagonist) has just been framed for writing “reactionary propaganda” and was being forced to sign documents that said her father had secret reactionary conversations, her younger sister and three others signed the document

UPDATE/CORRECTION: I’m at chapter 19 now. It’s getting crazy weird and great. Wanted to make the correction that a man named Wang , a neuroscientist, is actually the protagonist in this book NOT the lady I mentioned above.

⁃ Man this is a great story so far.

⁃ She is now being held at a secret military base

⁃ If she refuses to help them, she would serve 10 years in jail (for something she didn’t really do) – or she can stay at the facility for the rest of her life and help them with their weapons research

⁃ What the heck is this facility with the radio tower?! 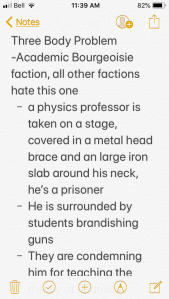 The Three Body Problem is an example of a Hard Science Fiction novel.

Also, while researching a bit about the book online, I found out that Amazon is going to pay $1 billion for the TV show adaptation:

“Amazon recently dropped a cool $250 million for the rights to a Lord of the Rings prequel series, but now there are reports that the company is going to spend up to $1 billion — yes, billion — for the rights to an acclaimed Chinese sci-fi series. Amazon is reportedly in talks to obtain the rights to The Three-Body Problem, the first foreign-language book ever to win a prestigious Hugo award.”

The Three Body Problem by Cixin Liu is going to make for a heck of a fun summer.

Have you heard of this trilogy? Pretty cool, eh. Let us know if you’ve read The Three Body Problem in the comments below.

You can grab a copy here. 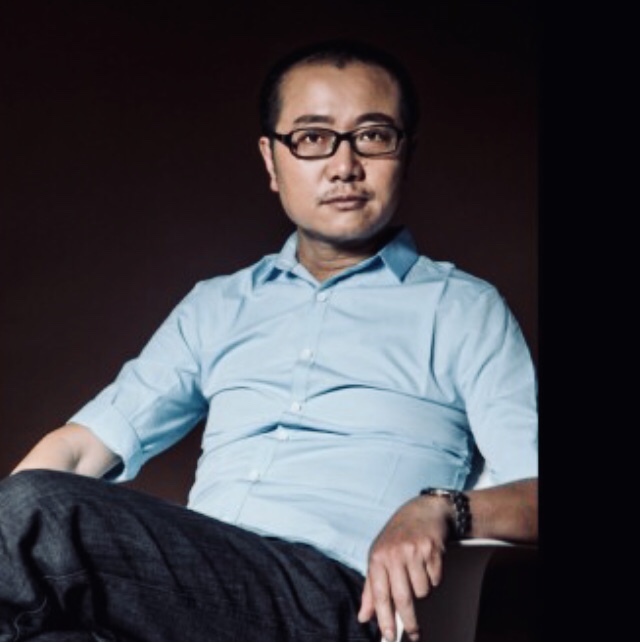