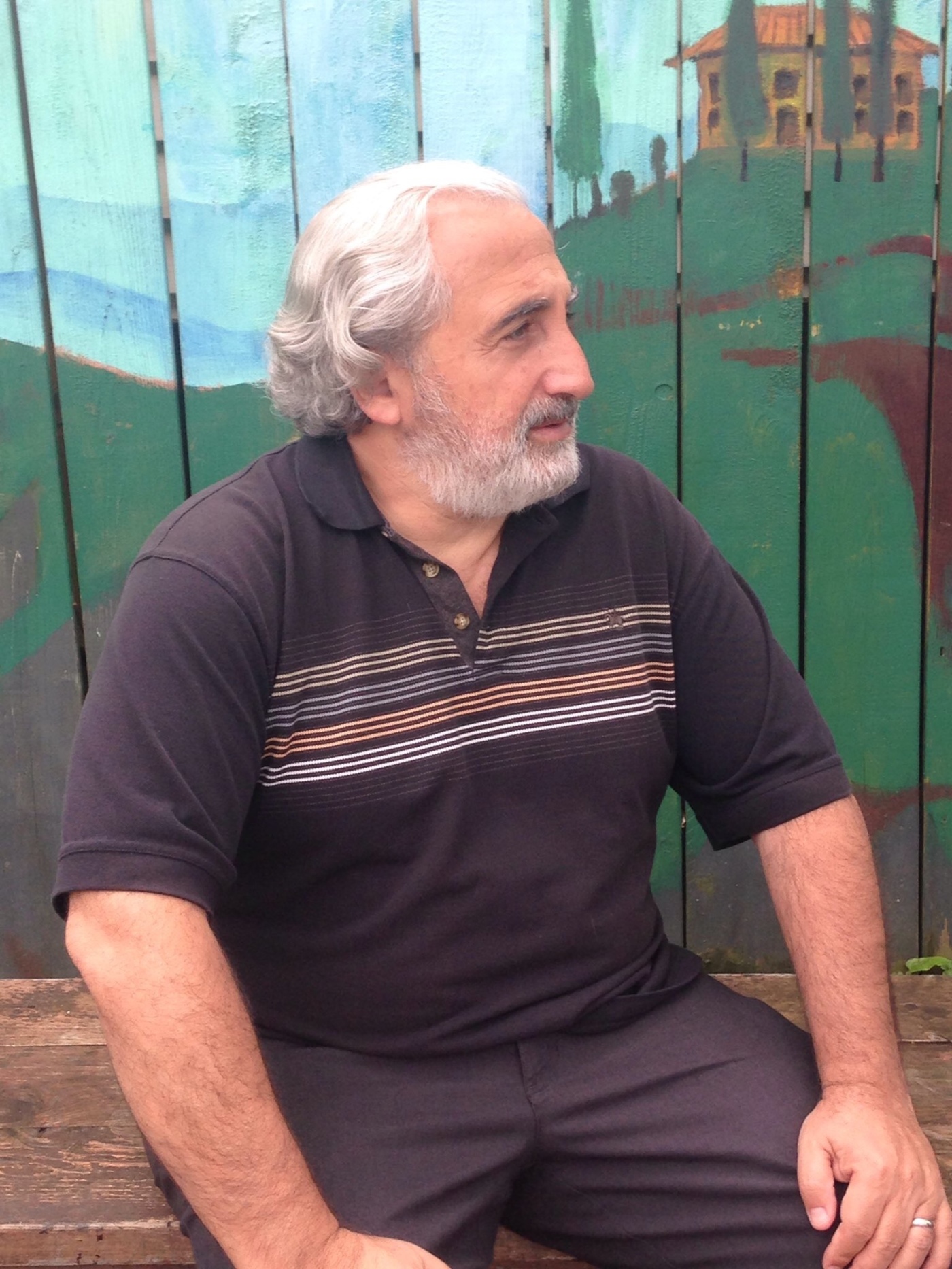 professor of marketing at Concordia University and the author of The Evolutionary Bases of Consumption and The Consuming Instinct.

Professor Gad is known as the Colonel of Reason, Leader of Logic, and the Destroyer of Doublespeak.

If you follow him on Twitter (which I highly recommend you do) then you will know that he is working on an upcoming book. I asked him about when it would be released,

Use your voice and stand up for Reason.

Dr. Saad is putting his reputation on the line by putting his thoughts on the culture war – on YouTube.

His parody and sarcasm is matched by no one. We need more Gad Saad’s. But at the same time, you need to speak out and use any platform you can.

Don’t stand idly by, speak up. 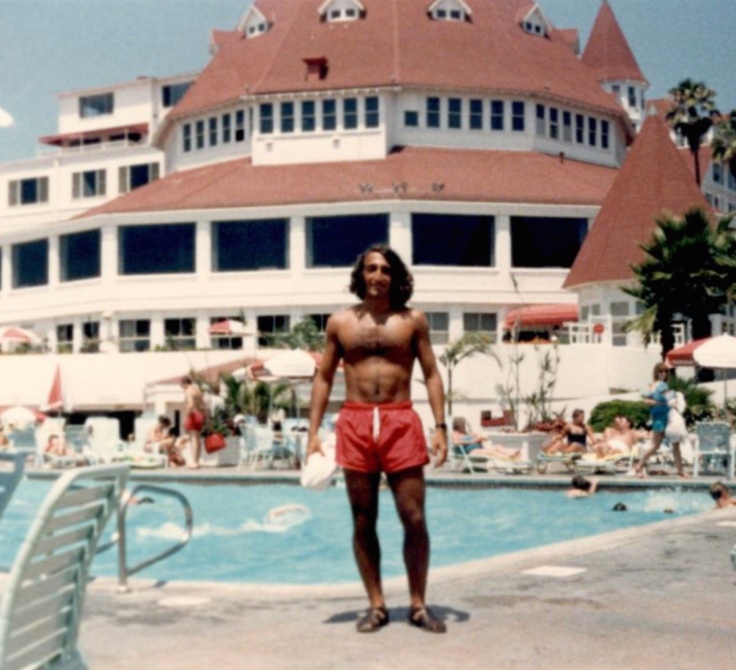 UPDATE: Correction – Professor Gad was referred to as the “Colonel of Reason”

Dr. Saad reached out to Downculture, he is in fact a five star General of Reason:

Fantastic. Thank you. March On, Soldier of Reason. BTW, small correction: I'm not the Colonel of Reason but the only five-star GENERAL of reason. 😉